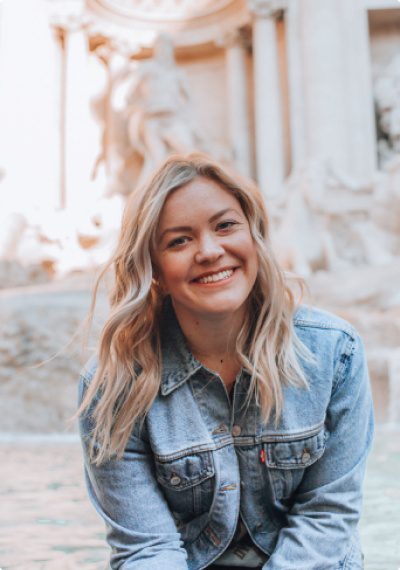 Justice Just Ahead Green Road Sign with Dramatic Clouds, Sun Rays, and Sky. A restaurant in Chicago has faced some real heat from the public after it denied serving breakfast to a veteran because he had a dog with him. The veteran had the dog with him because it helped him tackle his PTSD (Post Traumatic Stress Disorder). In short, the veteran had to have the dog by his side as his medical condition called for it. The restaurant went for an apology after the incident took place, and while some people accepted the apology from the higher officials, most people have shown anger at their conduct.

The Dog And The Owner

The owner of the dog is not an ordinary man. The dog belongs to Maj. Diggs Brown. Brown has served in the Army Special Forces. Not only that, he has also served the office city council in Colorado. Cochon Volant was the name of the restaurant where he wanted to have his day’s first meal in peace with his dog. The name of the dog is Arthur Barker Black. As mentioned, the dog is there to help Brown fight his post-traumatic stress disorder complications.

Brown became part of the army nearly 36 years ago in 1979. He also served his nation in Afghanistan in 2002. It was after a couple of years after coming back from Afghanistan that he got Arthur, his beloved dog. Brown believes that he had been facing complications of PTSD for many years but had never thought of doing anything about it. In fact, he did not know if there was really something wrong with him.

Brown thinks that his life is beautiful and protected only because of his dog. He also said that his dog is amazing and only the people who have met this dog know how great the dog is. He says that he is very happy with his dog and that he feels as if he is an heaven when he is with his dog. A man who has served his nation for so long and spent his life protecting his people was not treated nicely at the Chicago restaurant and that’s why people did not take it easy on this case.

It was not a good experience for Brown because it was his first in Chicago. He visited Chicago because he was going to participate with No Barriers, a group formed to help and fight for the rights of the veterans that are disabled, in a walk in the city. He went into the restaurant and there he ordered his breakfast. He ordered his favorite salmon eggs Benedict and then started waiting for his order while seated. While he was seated a lady approached him and said to him that he could not have the dog with him because the restaurant did not allow any dogs in it.

Brown was polite in his response and spoke the right words by explaining the law to the lady. He explained to her the Americans with Disabilities Act and informed her that according to the act he could bring his dog into the restaurant without any problems. The lady was persistent in her behavior and without acknowledging his sensible remark she again asked him that he could not eat breakfast at the restaurant while accompanied by a dog. Brown was startled at this.

He was even more astonished at what was happening to him because the lady he was talking to said she was the manager. He could not have asked for the manager or any higher authorities because, apparently, he was talking to one. Brown said that this incident was one of the very rare ones, but such things had happened to him in the past too. He said that he was not happy about what happened because he felt ashamed a little when this happened to him. He had to leave the restaurant then and go to a nearby airport eatery to eat a hot dog with some soda to drink.

In a statement, Brown said that he had absolutely nothing against the restaurant because he thinks that there are many people in the nation that are not aware of the rules and regulations pertaining to the veterans, their disabilities and their right to have a dog with them when they are going to restaurants and other public places. After the incident had taken place the restaurant had to apologize. Since we are living in the era of internet, incidents like these can easily become the start of a downfall of a company.

This is why the company had to get in touch with the public in two posts apologizing. The general manager of the restaurant, namely Josh Schatan, apologized to the people who were offended by this and also showed his grievance at what happened. Even though he said sorry in the best manner he could, people will still not fully satisfied, and many started to bash the restaurant with some angry comments. It must also be mentioned here that the restaurant even made donations to the organization that has given training to not only Arthur but also many other dogs like him.

They explained that the incident did not depict the rules and regulations they follow. They even said that they will look into the matter and train the staff, so no one repeats the mistake. It was also stated that the restaurant management had contacted the veteran and sorted the matters out.