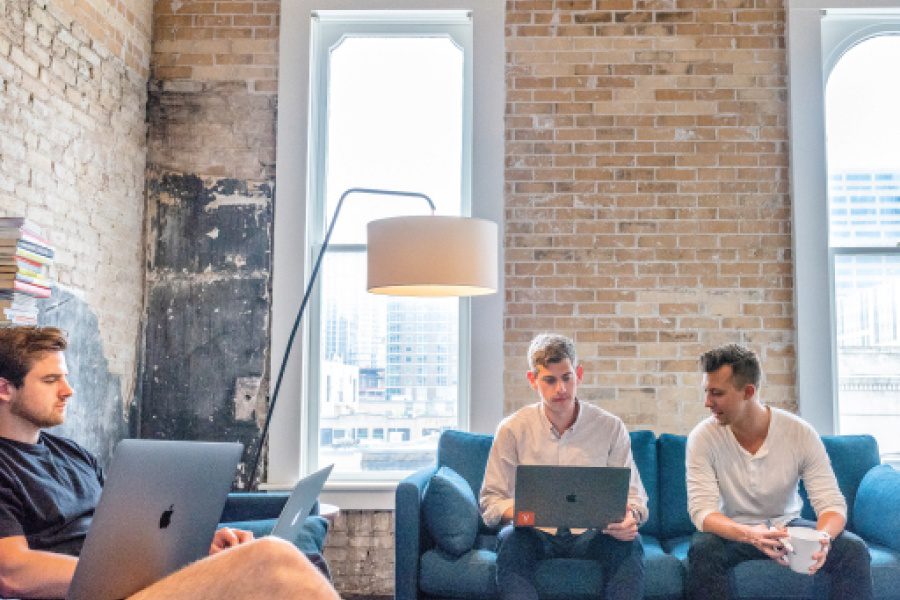 While Uber provides a valuable service to the Chicago Metropolitan area, the company’s drivers are not required to follow the same rules and regulations as taxicabs. As a result, the city’s taxi services formed a protest in February 2015 to make city officials take notice of the injustice of their policies and rules.

Uber offers transportation services that are significantly different from how taxicabs operate. An Uber car is not hailed on the street or obtained by calling a dispatcher. A commuter requests a ride by pushing a button on a mobile app and then tracking the progress of the driver arriving at their location. This system allows the commuter to wait for the ride comfortably indoors until receiving notification that the driver has arrived outside.

While Uber offers various transportation rates, the cost of commuting in a rideshare vehicle is usually significantly lower than hailing a taxicab. Many commuters enjoy the convenience, cost savings, and availability of a personal driver instead of simply calling a cab on the street. However, the driving alternative has lit a firestorm with taxi companies in the Chicago Metropolitan area.

In late 2014, the City Council passed an ordinance with initiatives to help level the playing field with ride-sharing companies, including Lyft and Uber. The ridesharing programs are considered one of the city’s fastest-growing markets,, offering some of the nation’s lowest and most affordable UberX fares.

Mayor Emanuel issued a statement indicating that Chicago’s taxi driver community is “an essential workforce” and that the ordinance reforms can help ensure the modernization of the growing industry. The plan would set forth a universal taxi-hailing application to allow drivers operating traditional taxicabs additional ways to earn money. The city’s desire to create a taxicab-hailing app blazes a new trail in the industry. Part of the plan includes:

In February 2015, hundreds of Chicago taxi drivers protested the city’s controversial policies concerning ride share companies, including Lyft and Uber by turning off their meters. The protest against the need of taxicab drivers need to obtain and maintain a public chauffeurs license after completion of a written exam, a criminal background check and physical exam that is not required to be a rideshare driver.

However, the protest turned out to be counterproductive in that the reduced number of taxicabs on the city’s streets increased the demand for Uber cars. In fact, many individuals believe that Uber’s threat to restructure major city’s taxi economies will be an important contribution to its residents.

Taxi companies in Chicago, like elsewhere in the United States, tend to operate on the cheapest vehicle possible using labor that is usually overworked and underpaid– factors responsible for a rash of complaints and accidents involving these vehicles. Alternatively, ridesharing programs like Uber and Lyft require drivers to have a clean record and a modern vehicle. Instead of the need for taxi drivers to rent a vehicle from their employer, rideshare drivers use their own vehicles and earn a cut of the total fare. With quality service, an easy-to-use app and affordable prices, it appears that rideshare programs offer a better solution for the commuter, the driver and the city of Chicago.