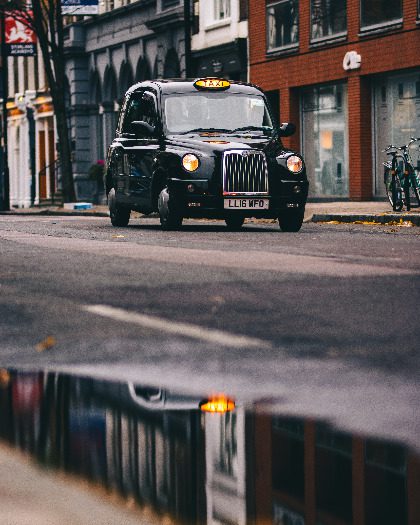 It was not that many years ago when Chicago’s then-Mayor Richard Daley and other city officials hastily agreed to a 75-year-old long-term lease over 36,000 city parking meters. In exchange for the concession agreement, Chicago received nearly $1.2 billion upfront. While at first this appeared to be a win-win scenario, overall the process seemed rushed and lacked transparency. In no time at all, parking rates around the city soared and many of its meters were mislabeled, malfunctioning or missing.

In early 2009, Chicago Parking Meters LLC and local officials signed one of the city’s largest concession agreements ever to operate parking meters in the city. With the exception of collecting and keeping parking fines, the agreement stipulated the company could keep associated revenues collected through the parking meter system until 2084.

Just a few weeks after the lease was implemented in February 2009, the rates for parking meters quadrupled throughout the city. At that time, many of the parking meters were broken and unable to accommodate the number of quarters needed to pay the new rates. During the same time, vandalism increased and caused even more meters to become broken.

With increased significant problems and the increase in rates, residents and visitors became outraged, creating a political problem. The speedy decision made by the city officials to agree to a 75-year lease on the meters in exchange for $1.2 billion appeared to be a poor and quick decision.

By early March 2009, the city officials gave a press conference in an effort to confront the issue head-on. The chief executive officer (CEO) of Chicago Parking Meters, LLC indicated the company regretted any issue that occurred and was working to address problems as quickly as possible. However, the heart of the issue was not addressed in that 36,000 of the city’s meters were now in control of a private company. The mayor’s total disregard for any potential effect on the public and financial risks in abandoning control of an asset that generated revenue for the city seemed unjustified.

For Mayor Daley, this was not the first debacle in selling off public property as a way to accumulate quick cash without any input. This was just one more deal made quickly without scrutiny from the public or City Council. As tax revenues declined in 2008, the mayor felt increased pressure on finding solutions and directed his administration to provide creative answers to attack problems with the budget.

However, turning over control of the city’s parking meters also moved management out of the reach of city officials and voters. While the administration was able to gain control over much needed resources, the public was left with paying much more for parking by giving up control, which can hardly be viewed as a win-win scenario.

Chicago Parking Meters, LLC still operates the parking meters throughout the Chicago Metropolitan area. It is ranked the third largest of all metered parking systems in the nation and the largest one operating under a government concession agreement. The company maintains the responsibility of operating, managing, maintaining and rehabilitating all on-street paid parking within the city limits.

In recent years, the company has added and maintained electronic meter boxes at over 36,000 spaces in neighborhoods and downtown areas. It is considered one of the nation’s most sophisticated paid parking operations.

However, parking in the Chicago area still has its problems. When commuters park in a space with a broken meter, they are required to report the malfunctioning meter within 24 hours by either calling 312-744-PARK (7275) or 877-242-7901 to avoid paying a ticket.

The money Chicago received years ago in exchange for selling off its major revenue-generating system has long been swallowed up by annual budgets. In exchange, commuters needing to park their vehicles are left honoring the deal by paying some of the highest parking meter rates in the nation. The net loss of the quick agreement will be felt by everyone paying taxes to support the city of Chicago over the next 70+ years. The decision by Mayor Daley and others continues to be one of the biggest debacles in Chicago’s long history of making bad deals.